Back to all articles

What I am noticing 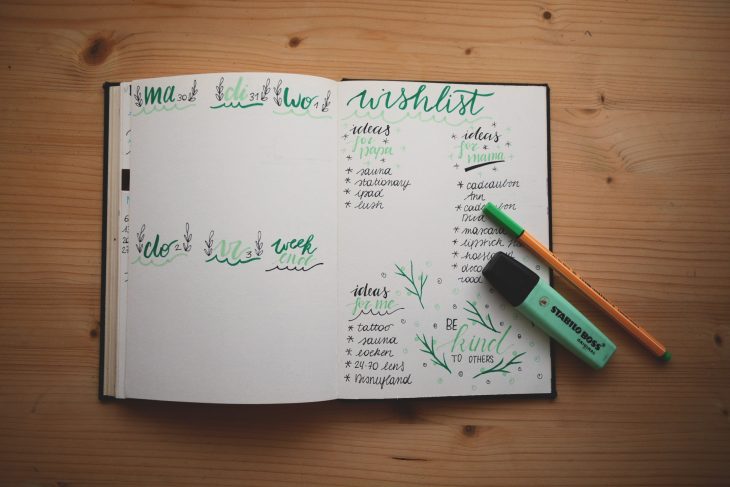 People usually talk to me about situations and stressful events long after they are feeling overwhelmed or really unhappy about them.

Long before they come for help, they have tried to work through issues, and often their attempts to manage things can work for weeks, months and even years.

I often think how well people cope in the midst of extreme confusion, pressure and with difficult emotions.

It reminds me of the Yerkes-Dodson curve. (http://en.wikipedia.org/wiki/Yerkes%E2%80%93Dodson_law)

I wonder — could this principle apply to other areas in our lives?

It almost as though it’s always a balancing act.

Just as though you were riding a bicycle, you are constantly adjusting your balance so that you are performing at the level best for you.

Maybe this is something you can become very good at — if you know yourself well.

Back to all articles

I help my patients in many ways...one of them is to encourage small, positive actions. Investing in yourself (be it time, therapy … or this book) is an excellent first step. There’s no risk (I have a money-back guarantee) to you so you’re assured a positive outcome. I look forward to hearing your story of transformation! Read more about Dr. Sharyn 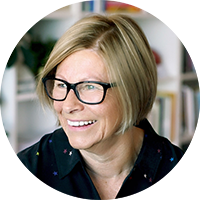 Get notified of any new posts as I add them

Enter your name and email below, and you'll be the first to know when I add a new post on Cognitive Behaviour Therapy.
- Dr. Sharyn

You can find out more about which cookies we are using or switch them off in settings.

This website uses cookies so that we can provide you with the best user experience possible. Cookie information is stored in your browser and performs functions such as recognising you when you return to our website and helping our team to understand which sections of the website you find most interesting and useful.

Strictly Necessary Cookie should be enabled at all times so that we can save your preferences for cookie settings.

If you disable this cookie, we will not be able to save your preferences. This means that every time you visit this website you will need to enable or disable cookies again.